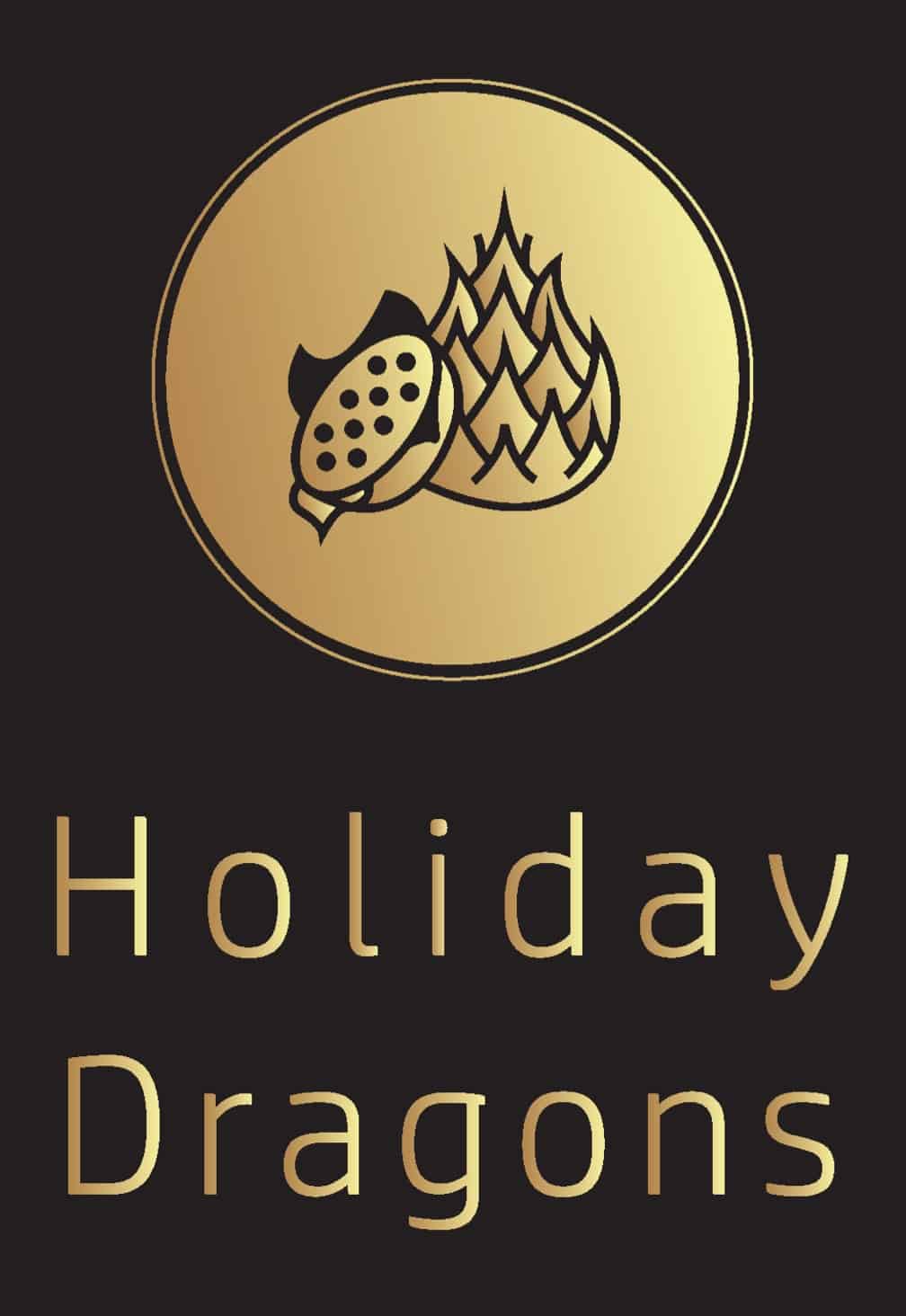 The Enlightening Land of Lumbini, Nepal

The Enlightening Land of Lumbini, Nepal 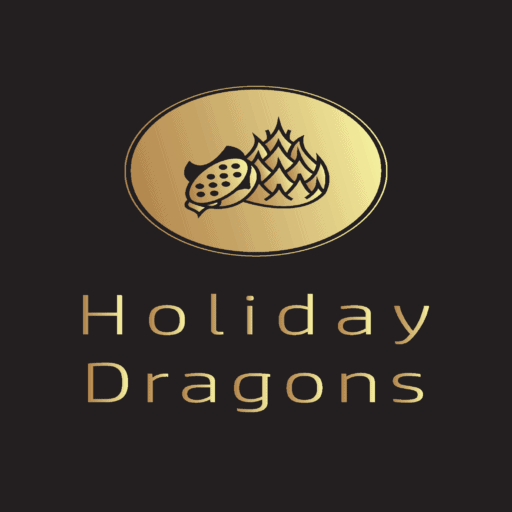 “After I am no more, O Ananda! Men of belief will visit the place with faith, Curiosity and devotion Lumbini, the place where I was born. The path to ultimate peace is spiritual discipline” -The Buddha

Lumbini (meaning ‘the lovely’ in Sanskrit) is one of the world’s most spiritual sites and is the birthplace of Gautam Buddha, has a very special position in the hearts of Buddhists all over the world. Lumbini lies in the Rupendehi district of Province number 5 of Nepal.

Lumbini is located 25 kilometers east of the municipality of Kapilvastu. It is 4.8 km in length and 1.6 km in width. Lumbini is a place of pilgrimage. Among the pilgrims was the Indian emperor Ashoka, who erected one of his commemorative pillars there. The site is now being developed as a Buddhist pilgrimage centre, where the archaeological remains associated with the birth of the Lord Buddha form a central feature.

World Peace Pagoda: The lovely white World Peace Pagoda is located outside the main compound but is easily accessible by bike. It is one of the world’s greatest stupas. The stupa was constructed by Japanese Buddhists at the cost of one million US dollars. The stupa illustrates the golden statue of the Gautam Buddha in a posture that is believed to be when Buddha was born.

Pagodas of various countries: Various countries has built monasteries, temples and pagodas to promote the pilgrimage location of Lumbini. Some of the international monuments are Myanmar Golden Temple, Korean Buddhist Temple, The Great Lotus Stupa, Royal Thai Buddhist Monastery and The China Temple.

Ashoka Pillar: Emperor Ashoka built the Ashoka pillar in 249 BC, during his visit to the village in Lumbini. It is 12.97 meters high. He built four stupas, the pillar and an inscription that describes his visit and the importance of the Lumbini as a birthplace of Gautam Buddha. The pillar is surrounded by a small fence, decorated by colourful flags and has bowled to light the Incense stick by the prayers.

Lumbini Crane Sanctuary: The ancient Lumbini Garden that spreads over the 6 km2 area has been developed into a sanctuary for cranes in Nepal. The ruins of the palace of Tilaurakot (ancient capital of the Sakya kingdom of Kapilavastu), where Siddhartha lived his first 29 years, are located 27 km west of Lumbini. 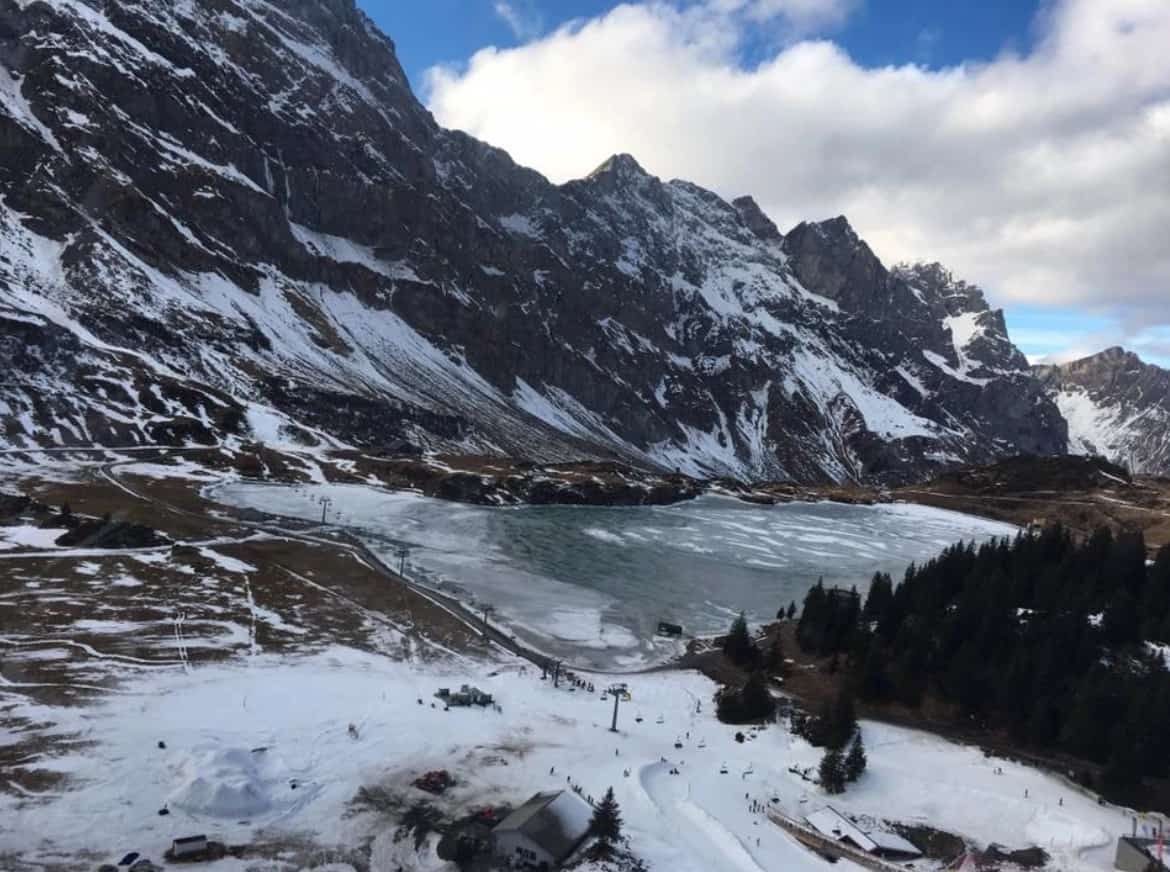 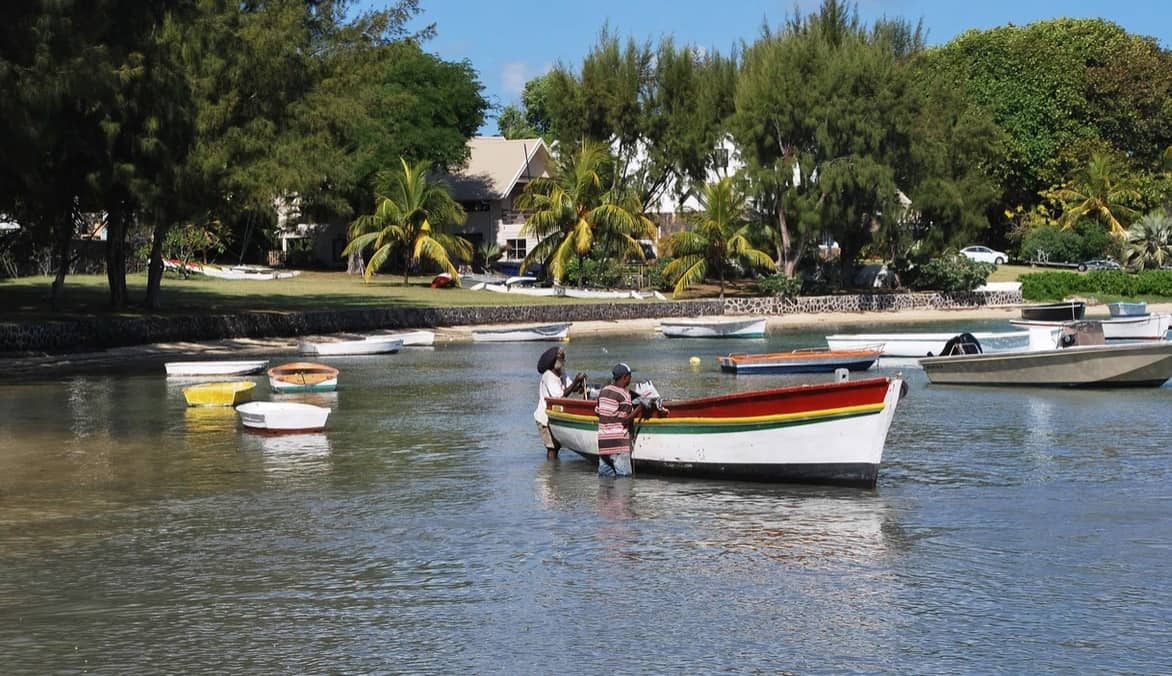 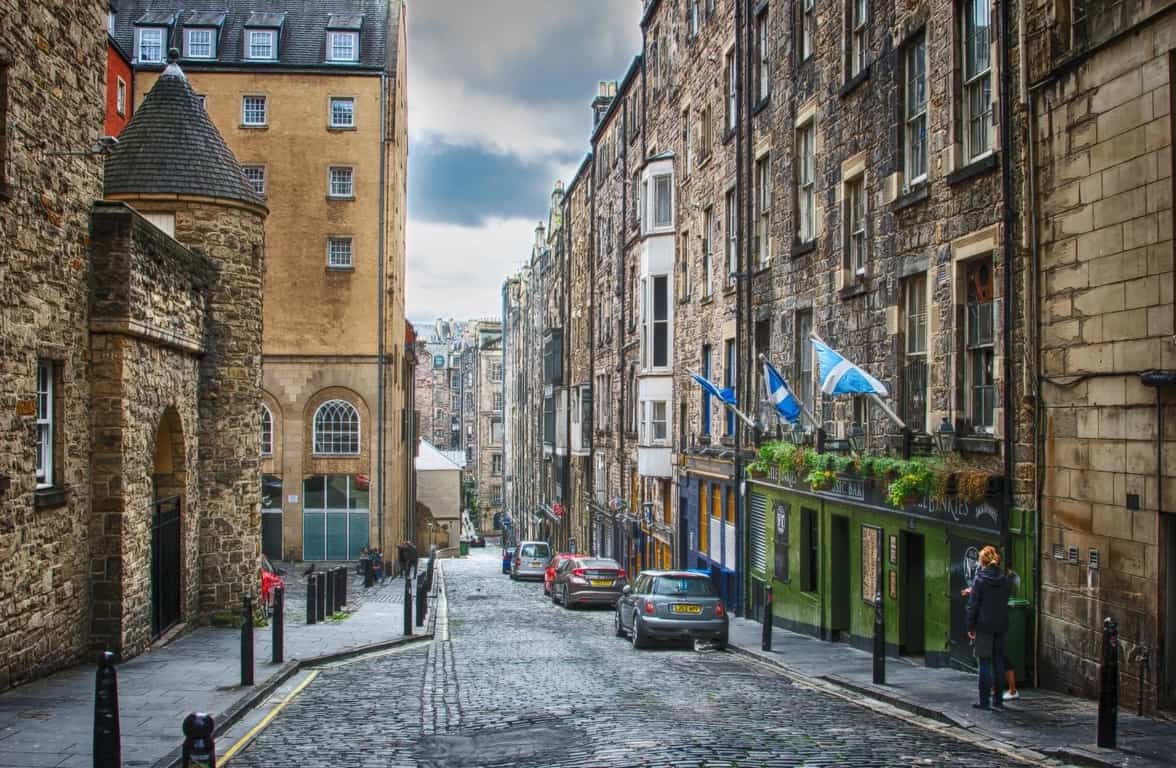 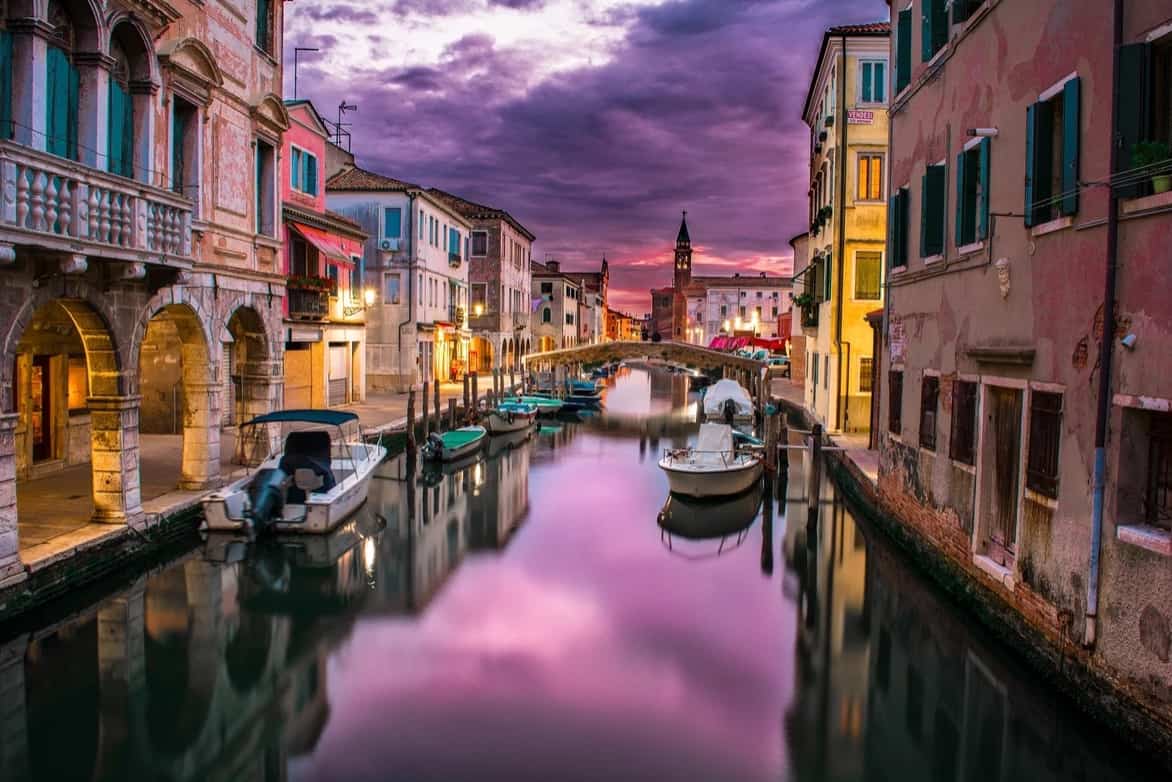 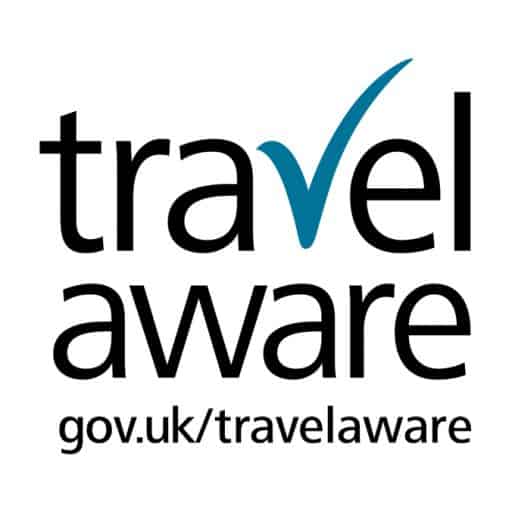 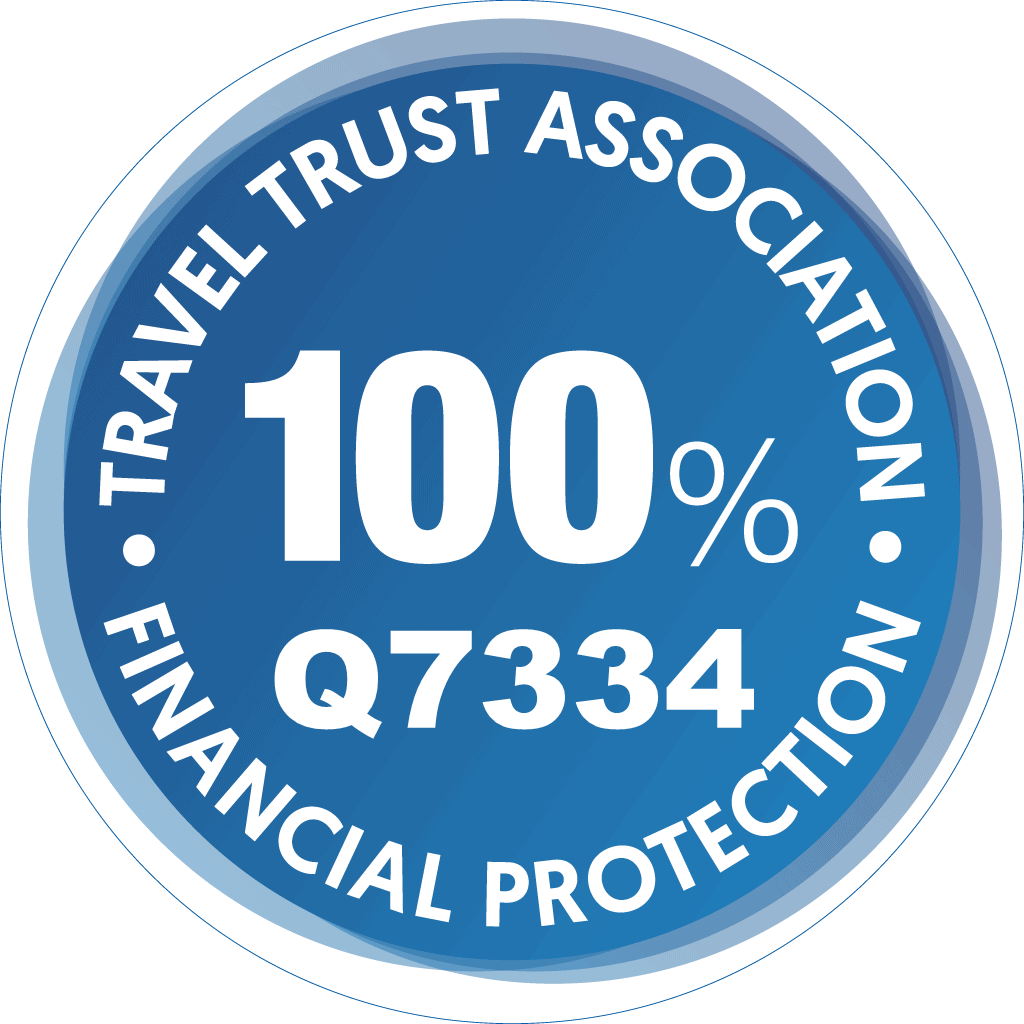